French, Chinese, or what? 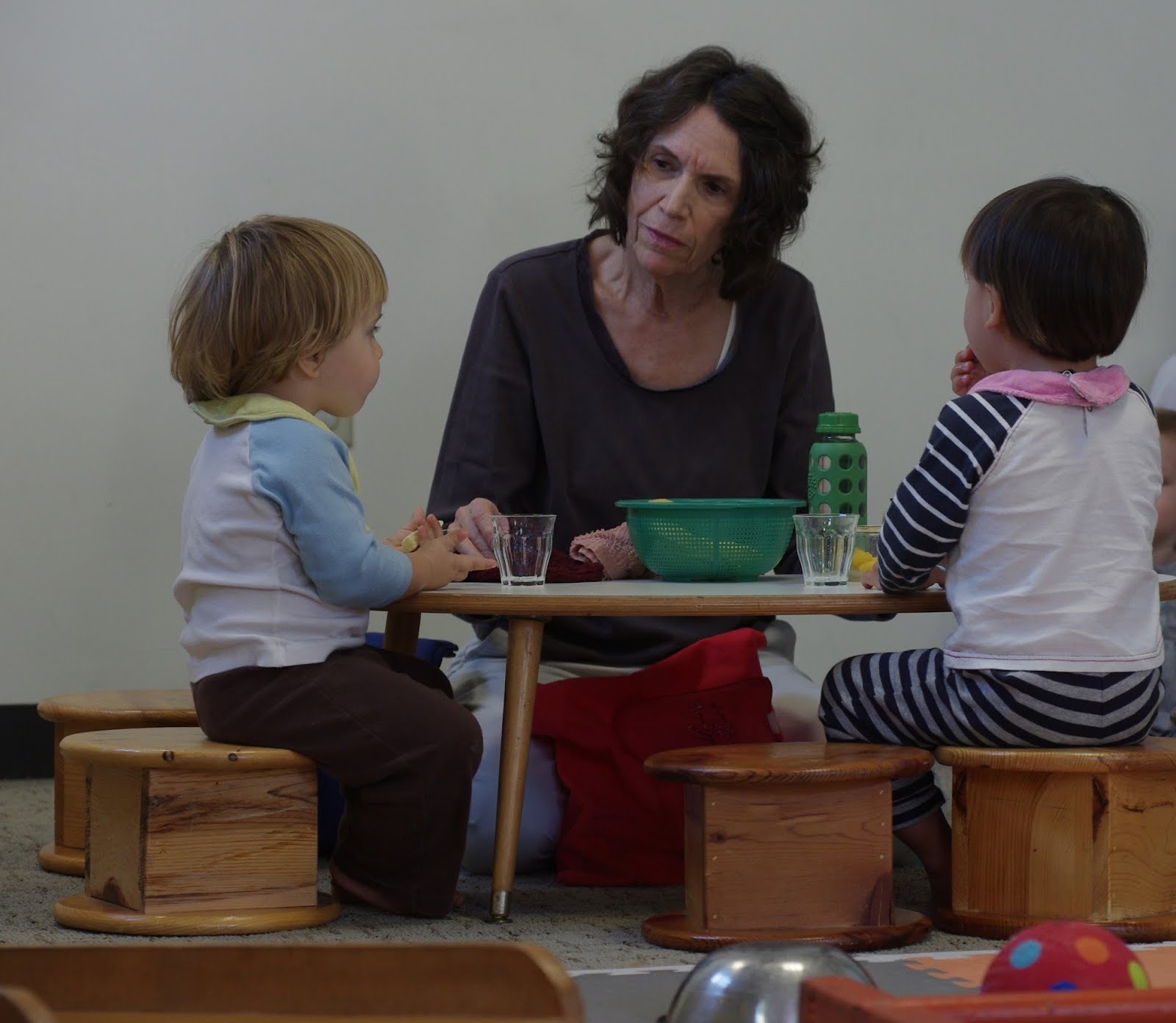